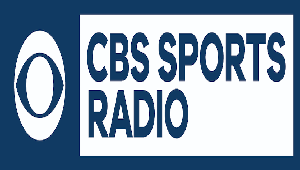 Clemson middle linebacker James Skalski was ejected for a targeting penalty with just under six minutes to go in the third quarter of Monday night’s national championship game against LSU in New Orleans.Skalski lowered the crown of his helmet to make a tackle just under the chin of wide receiver Justin Jefferson, who had made a short catch to the Clemson 9. The personal foul moved the ball to the 4, and LSU scored on the next play on a pass from Joe Burrow to Thaddeus Moss for a 35-25 lead at the 5:13 mark.